You have selected a link that will take you away from the Terumo Aortic website. 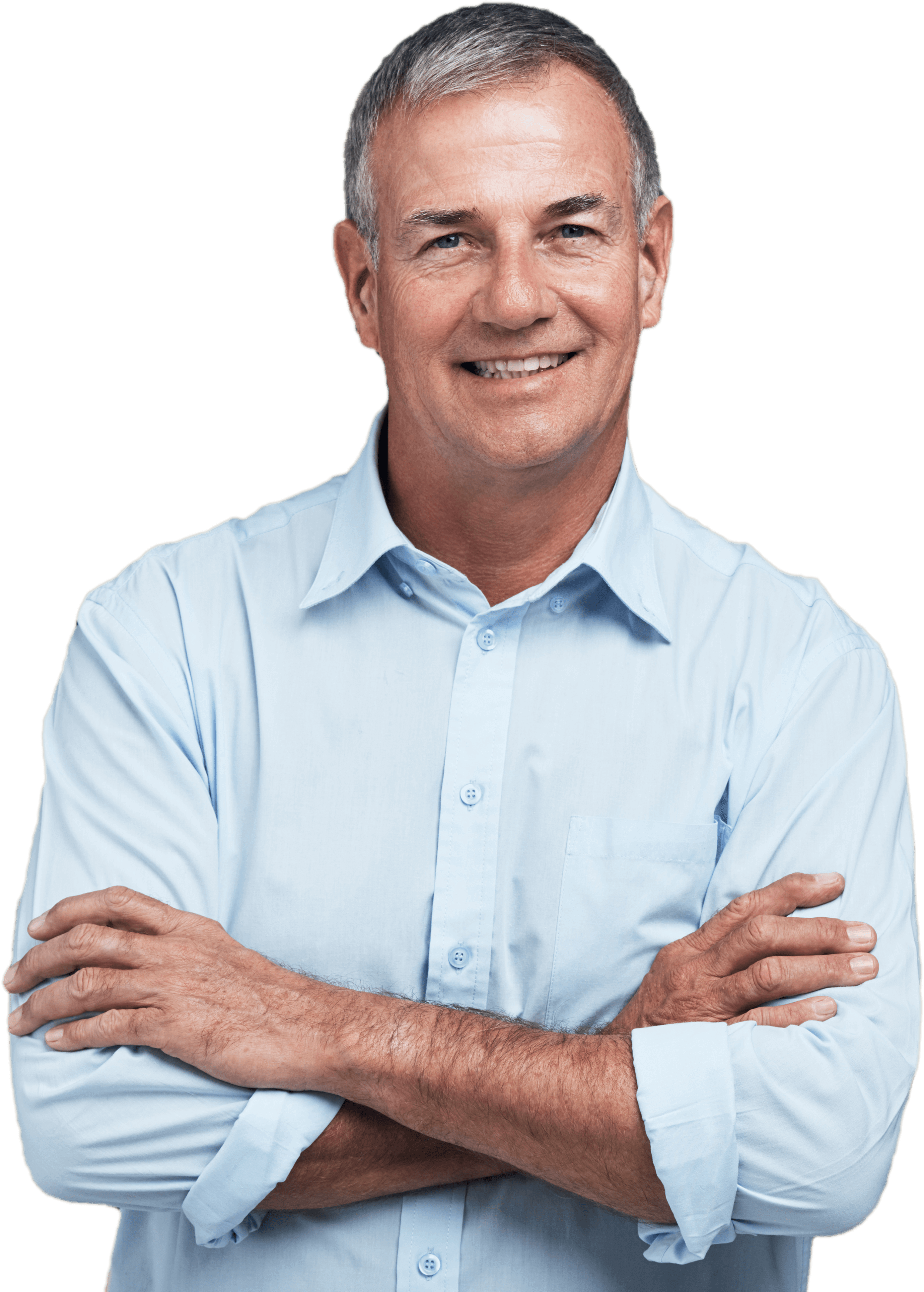 Terumo Aortic today announces the completion of enrolment of the Relay®Pro pivotal study in the United States.

Please reach out to our media relations contact for press enquiries about our innovative solutions.